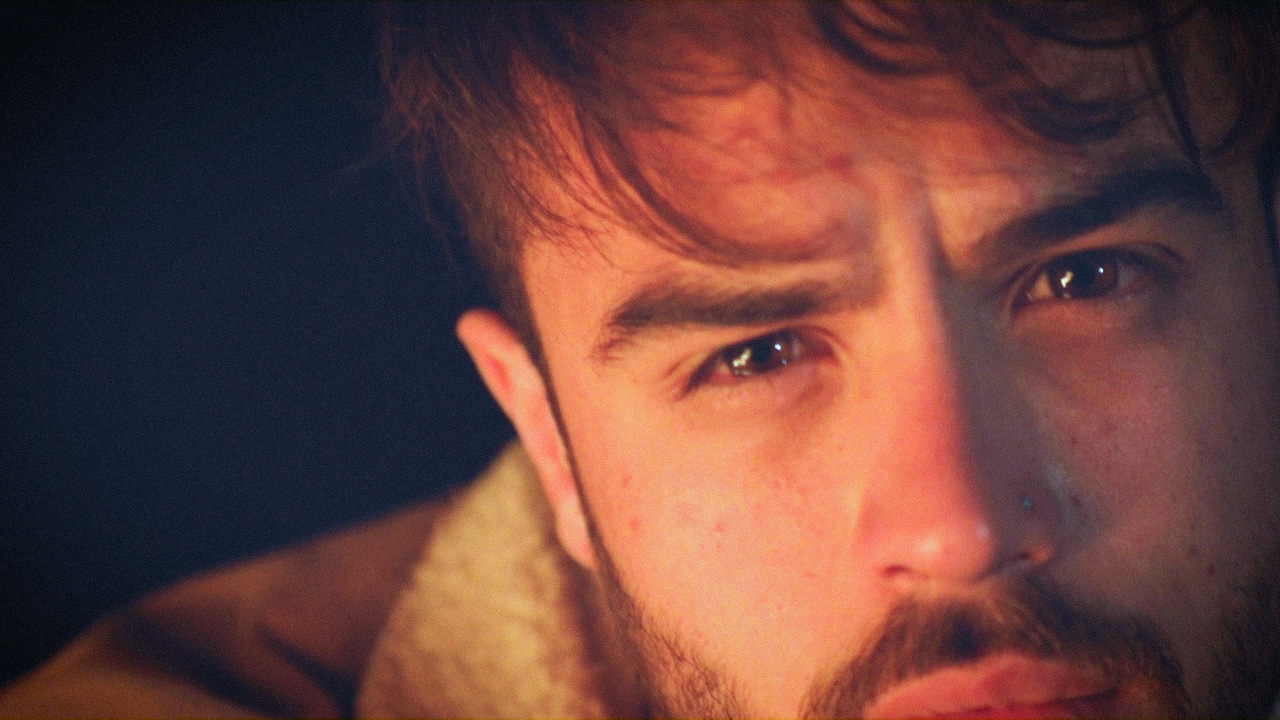 Artists today face a tough decision of whether or not to release music. It is unpredictable how listeners will react to songs, hence why we are seeing so many musicians delay releases. This path may be viable for some, but for others there lies the burning question of ‘what if?’ The anxiety of holding back on projects can be too much, sending creatives into spins. In an interview with T-Rex Musiq, promising Australian Indigenous artist and producer Jay Gonsalves understands both sides of the dilemma, believing artists flourish when they are most comfortable. For Gonsalves, this means trusting your gut and going for it.

Gonsalves’ story covers many miles to get to where he is today in Melbourne. Growing up in rural South Australia in Port Pirie, Gonsalves began playing guitar at an early age attempting to resemble his old man. Post-high school, Gonsalves relocated to Alice Springs for work, but found his time in there fairly mundane and not catering to his needs.

"I thought, ‘I don’t want to do a boring day job anymore. I want to do something more productive that resonates a bit more with me.’”

Bursting out of the rut, Gonsalves took the leap to pursue music, packing his bags for Melbourne as he was accepted to study music production at Collarts.

The emerging artist has found the big city to be extremely embracing of him. Growing up in areas where the music culture was not as strong as Melbourne, Gonsalves was immediately blown away by the city’s radiant scene.

“Melbourne is kind of…it’s almost a different world to everything I’ve been to.”

The environment Gonsalves finds himself in, both at Collarts and home, drives him as an artist as he is surrounded by like-minded, music devoted individuals. “It (has) kind of made me want it even more,” he added.

The passion Gonsalves holds translates evidently into his work, drawing inspiration from deeply emotional feelings. The Indigenous artist uses music as a cathartic release for what is bottled inside.

“I think (for) me, as a person, I’m just super emotional,” Gonsalves shared. “I guess sometimes I kind of find it difficult to talk about it. For me, I find it easier to put that into music to help me get through certain difficulties…”

Gonsalves latest track ‘Mindless’ is a sultry single coming from a period following a break-up when he felt numb.

“I just got out of a break-up and stuff and was just going about things that weren’t the right way to do it.”

Everyday music listeners are familiar to the format of a typical break-up song. One feels sad, lonely and eventually will rises like a phoenix from the ashes full of independence. Retracing back to the start, not many artists share the immediate, and often mindless, coping strategies newly single people may experience. Gonsalves is daring in his new release with heavy lo-fi rhythms setting a heated sensual scene. The young producer uses lustful lyrics: “face down with your hips up high / I just want to feel your body moving by your waistline”, to go against the grain of post-break-up songs, hubristically strutting flair and confidence.

“In that time, I felt a lot of confidence and, I don’t know, I was just feeling myself you know,” Gonsalves said. “I was just trying to retell something that not many people talk about in a poetic way, in a way that also made listeners feel like they were the shit.”

The hype from ‘Mindless’ has seen Gonsalves gain recognition from the wider community, appearing in popular Indigenous Australian Spotify playlists Blak Australia and Deadly Beats. The young artist is humbled by the growing levels of support, but remains grounded, understanding the time needed to produce another piece of work that he is proud of.

“I’m not inclined to just push out music constantly,” Gonsalves said. “It’s quality over quantity for me.”

We live in a time where many of the external pressures in the world shape what we do. Since leaving Alice Springs to pursue his musical dream, Gonsalves has shown that he is able to block the outer noise and act upon instinct. Similarly, in his releases Gonsalves will look intrinsically for validation, often wanting to please a younger version of himself.

“I’ve been trying to make music for that 14-year-old Jay,” Gonsalves shared. “Just that obnoxious music and have fun with it, rather than trying to make stuff people would just jump onto.”

The genre-bending music Gonsalves is producing is pure and from the heart. There is a relatability from Gonsalves' personal experiences that is resonating with wider audiences. Subsequently, we are seeing an inventive Indigenous artist in the early stages of his career on the cusp of finding something new.

“…I want to help shape the sound that comes out of Australia, like help put us on the map,” Gonsalves expressed. “I’m really just trying to up the game and pioneer like in new stuff that’s coming out of Australia…”

Jay Gonsalves’ new single ‘Mindless’ is out now on all streaming platforms.

To hear more from the emotionally engaging artist: