Music is in Melbourne’s DNA. We are lucky to spawn such talented local acts as well as attract the best from around the world. Over the span of 10 days this November Melbourne Music Week (MMW) will return for its 10th year. The program organisers have curated an excellent list of 300 artists across 70 events to celebrate this mega anniversary and showcase Melbourne’s marvellous music scene. 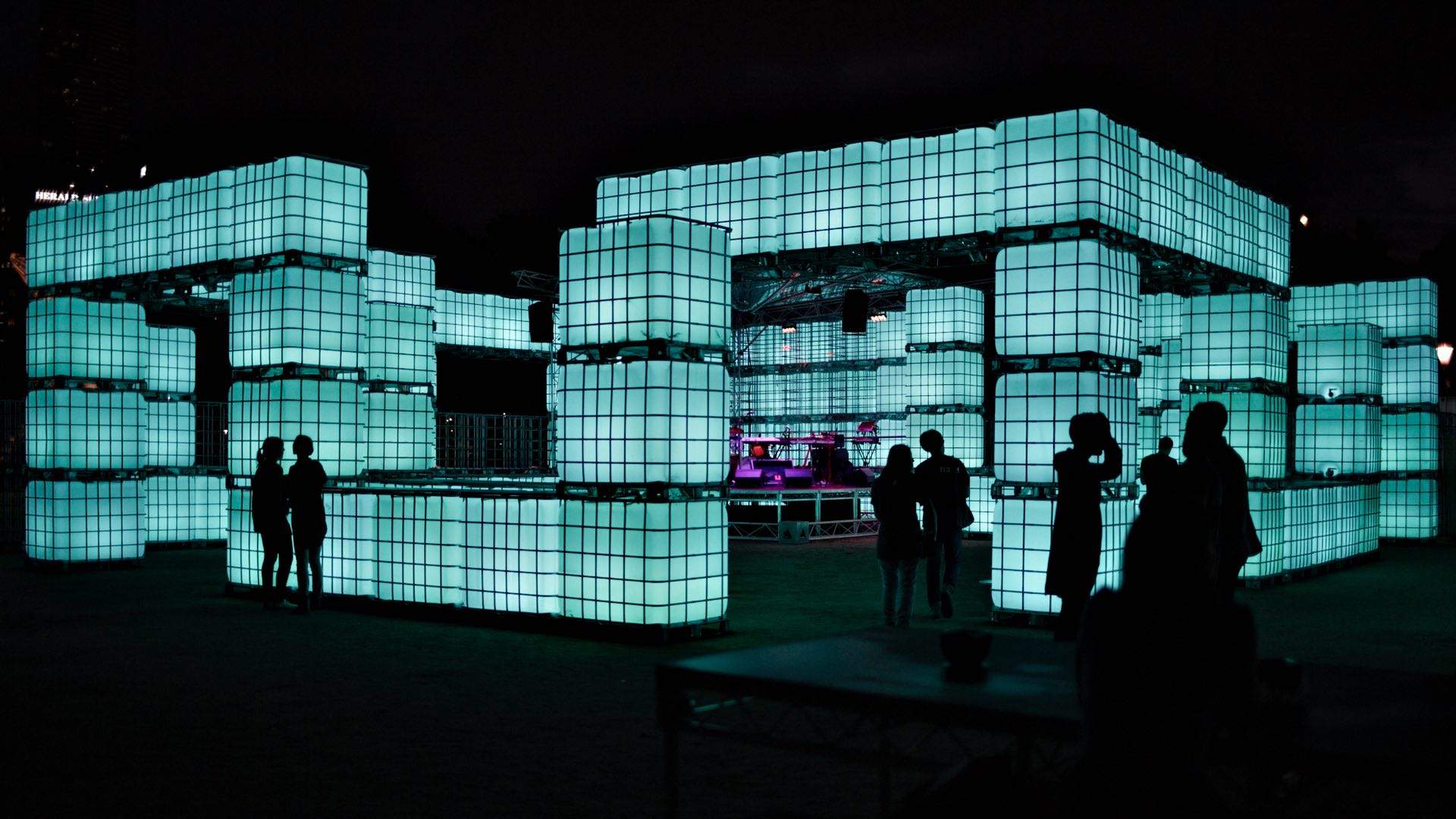 What’s so wonderful about MMW is its ability to completely transform the most unique spaces into live music venues. It’s so exciting for this milestone occasion that fan-favourite venue Kubik will be relaunched as the festival hub. Kubik is an outdoor live music venue structure designed by Balestra Berlin that comes alive to the sound of music. These light-filled industrial water tanks will enhance the relationship between attendees and the music as it lights up the Alexandra Gardens.

It’s hard to not go past the events at Kubik, but 64 other venues across Melbourne will also play host to many other shows. The T-Rex team have done the cruel job of condensing this list into 5 events that you simply cannot miss.

In a converted car park in the heart of the city, Whitehart Bar is kicking off this magnificent week with a live music safari sourcing fine and emerging local and international acts. Think of progression as the theme of the night as New Zealand R&B electronic neo-soul band Ladi6 tops the bill. Spanning across multiple genres this Kiwi group appear to be becoming more relevant in this evolving modern music industry. Along with this exclusive Ladi6 set are a bevy of other talents. 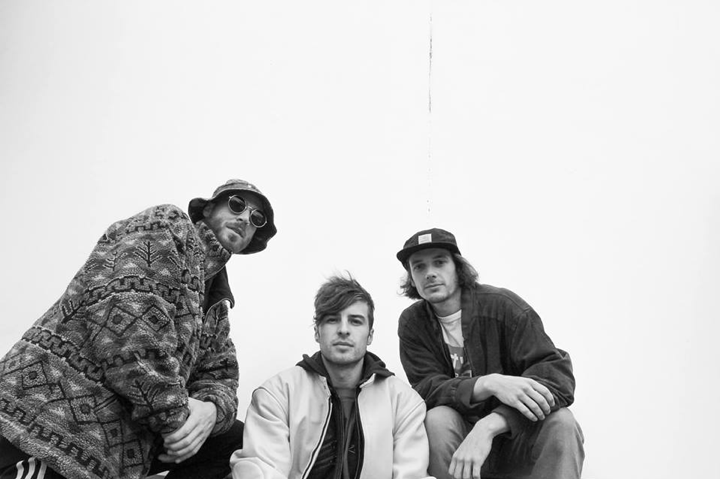 T-Rex’s pick of the night: Antiphon

Out of this well-groomed list of artists, jazz trio Antiphon are the ones we are most excited to see. Blending the old with the new this local underground talent from Melbourne’s jazz/funk/soul scene are making waves across the city with their raw blend of house and jazz. All about the performance, live you’ll quickly discover a strong chemistry between the three as they improvise compositions on the spot with hard hitting grooves and sweltering synth odysseys.

The first Kubik event we get to sink our teeth into looks an absolute treat. Two well-renowned DJs in CC:Disco and Raphaël Top-Secret both playing at Strawberry Fields later in the month will cut together sophisticated selections of disco, house and boogie that will no doubt ignite the sold out dancefloor. As CC:Disco!’s motto suggests expect ‘less chin-stroking, more dancing’ in what looks to be a fun evening. 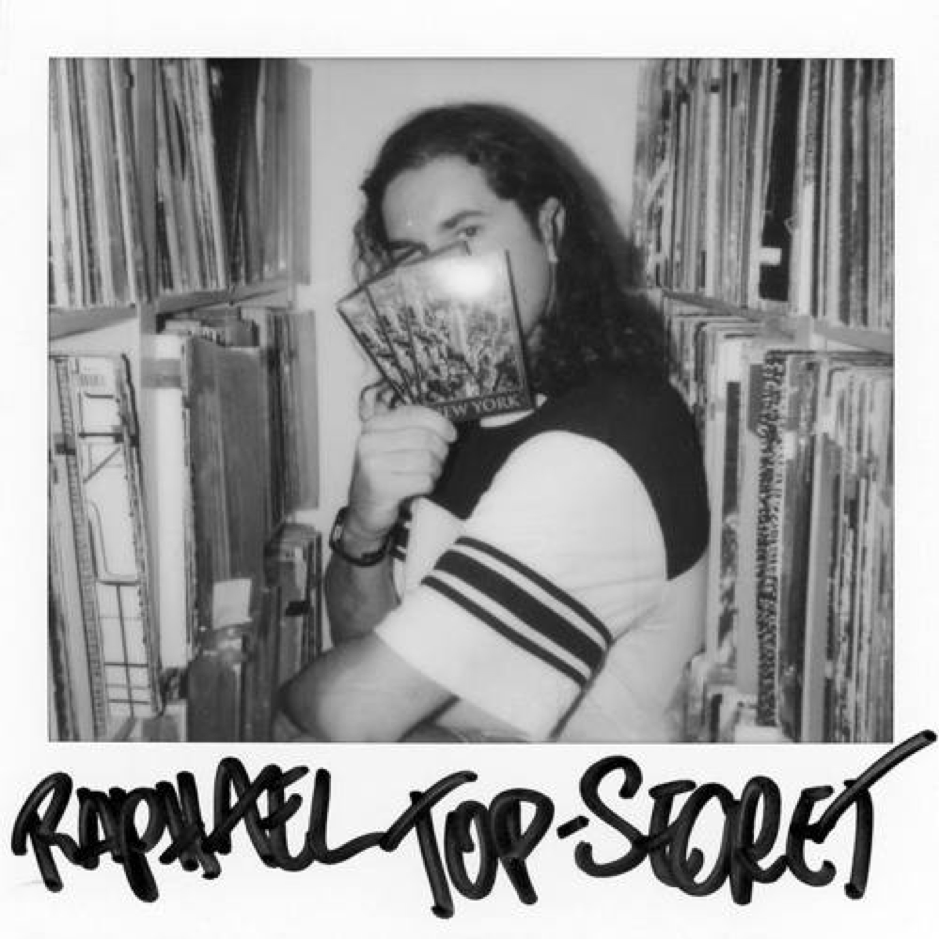 As much as we love our hometown legend CC:Disco! who you can pencil in to produce an enjoyable set, our eyes are on French DJ Raphaël Top-Secret. This man is a genuine vibe. A DJ’s DJ if you will in how he can unearth cracking tunes that are on nobody’s radar. In an interview with Resident Advisor he explains this is due to his love of mystery, surprise and being attracted to what is not common to find. So, get the Shazam out for this one as you’ll be exposed to fresh material.

Elusive Melbourne duo Kllo, LA producer Baths and the inventive LUCIANBLOMKAMP meet at Kubik on this ambient Tuesday night. There’s something that gets me going when the billing is expertly crafted. All 3 of these acts provide a distinct point of difference that sets them apart in something unique but fuse together perfectly. This will be a beautiful evening in the gardens.

T-Rex’s pick of the night: Kllo

There’s just something so attractive about this impressive duo. When lost in their compositions you feel as though you have all the time in the world. Everything appears seamless and effortless between cousins Chloe Kaul’s gentle vocals and Simon Lam’s beats giving attendees the chance to unwind and feel free during this midweek set.

The Operatives are returning their infamous Espionage gig to MMW, this time feeding the senses of Kubik. Espionage provides a collection of forward thinking, revolutionary individuals within the electronic music scene today. The MMW roster continues this reputation with a large crop of innovative musicians fusing the sounds of hip hop, R&B, house, jazz and soul. It will be interesting to see what mind-bending visuals are created in this lethal Espionage/Kubik combination. 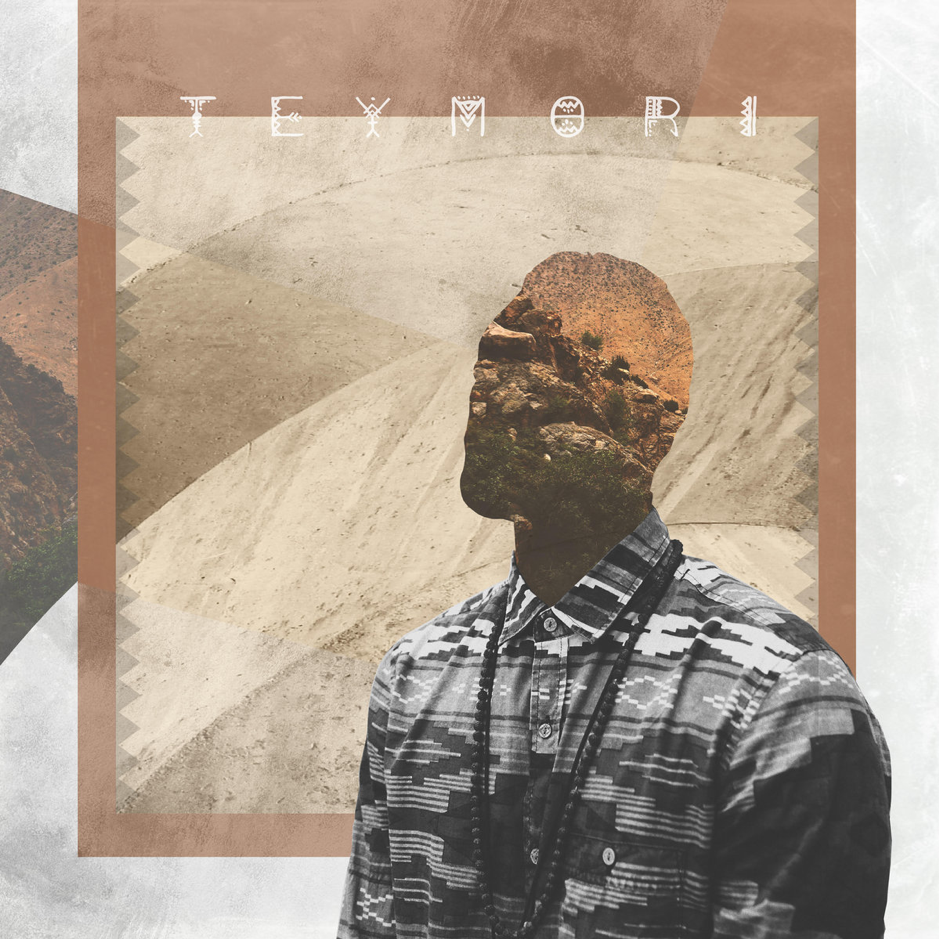 T-Rex’s pick of the night: TEYMORI

I have a lot of good things to say about this man. I became hooked on Melbourne-based producer Amin Payne after he performed at the Sydney Road street party back in March. Under alias TEYMORI, Payne provides a distinct take on house music with explorations of funk, afro, soul and percussive rhythms. It’s clear how engrained Payne is in Melbourne’s bubbling music scene with his live band featuring the likes of local favourites Horatio Luna (bass) and Close Counters (keys). Expect to be dancing endlessly during this set through Payne’s use of drum machines and turntables as well live instrumentation.

There’s a reason why this event is already sold out. MMW have reeled a magnificent crop of artists representing sounds from Japan and Italy. Legendary Japanese house producer headlines the night with his expansive sound palette that will gel so nicely with Belin-based Italian duo Nu Guinea and local favourite Elle Shimada. What an event to close the MMW hub. 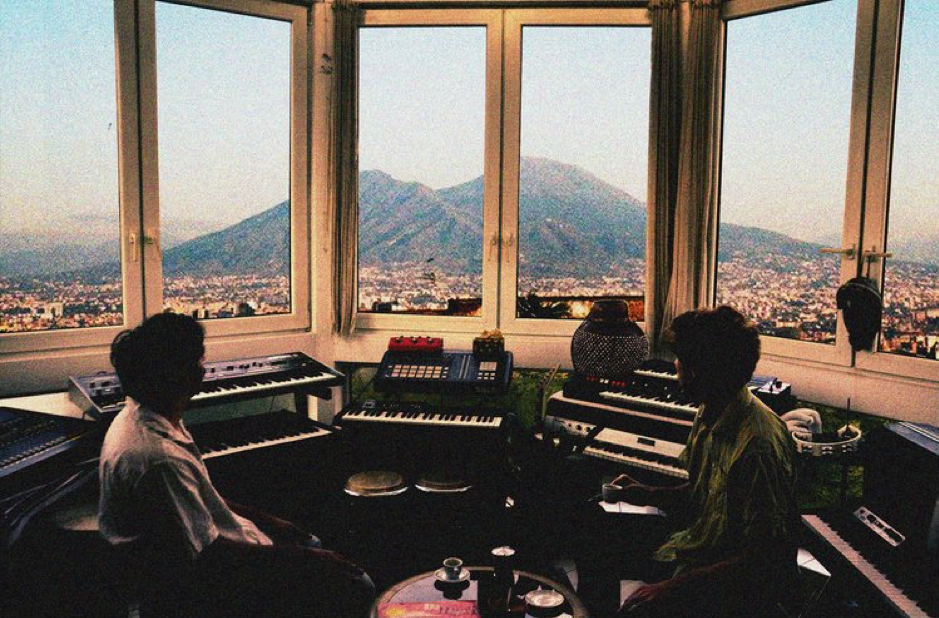 T-Rex’s pick of the night:

This was certainly the hardest one to choose a standout from as each artist provides so much to this event with their deep understanding of music and dance. Nu Guinea extensively researched into what sounds would best suit them whilst touring the world. What came out of this thorough study were releases of dance music in its purest form. The two have combined multiples genres and flavours creating a disco/jazz-funk/African rhythm that is only identifiable with them. The Italian pair will be playing across multiple dancefloors featuring at Strawberry Fields a week later.

There it is! Our list of unmissable events at this year's MMW, hope you enjoyed it! We only just scratched the surface of this magnificent week, so please look further into the MMW program below as there are so many talented acts you have to see!